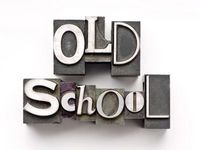 As you’re preparing for back to school this year, you already know there are certain must haves – from iPads to fashion – that just make this year so….2010. But what was hot in the 90’s—the decade you were likely born? Find out what high school kids were going crazy for as you were just making your way into the world— days when Wilson Phillips was the hot concert to be at, CD's were new technology, you were cool if you had a pager and the Internet didn't yet exist. A time when Y2K was still something to be feared. All about Lady Gaga, Drake and the Black Eyed Peas? Here's what high school students in the 90s were rocking out to.

One of the top bands of the 90s, Nirvana may have been single handedly responsible for spawning the "grunge" look.


In 2010, it'd be the health care bill and the BP Oil Spill. But what was making headlines in the 1990s? Think end of the Cold War and South African Apartheid and the beginning of squabbles with Iraq. 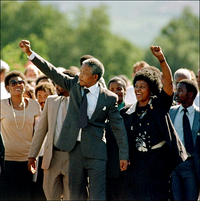 Nelson Mandela was freed from a South African prison after 27 years behind bars. The end of Apartheid in South Africa was a major turning point for the country and the world.

When you think of 1990’s fashion what do you think of? Leather everything? Bright red matte lipstick? Peace symbols? 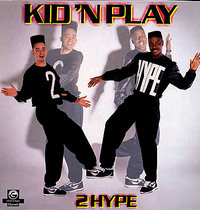 If you said yes to any of that, you’d be right. But the 1990’s had several major fashion themes that made the decade: grunge, goth and hip hop. Groups like Nirvana popularized the grunge look, which consisted of: A. always looking like you just woke up without washing your face or combing your hair and B. lots of flannel shirts, flannel shirts and more flannel shirts. Goth was all about black – black clothes, black knee high boots, black hair, black nail polish, black eye liner… And the emergence of a relatively new musical genre hit the mainstream: hip hop. And with it, brought its own fashion trends. Who can forget Cross Colors (forest green, royal blue and bright red on the same shirt), Africa medallions, “high top fade” haircuts (i.e. Kid n’Play), “New Jack Swing” and the emergence of baggy clothes (sometimes worn backwards!) And Believe it or not… these trends are back, just like 90210! Did you know that many of the popular styles today got their start in the 1990’s? Leggings, goth (think Twilight), Capri pants and belly button piercings. Wow.. everything old is new again! And last but not least, what was keeping teens entertained way back when? Here, the top TV shows and Movies of the your beloved birth decade. 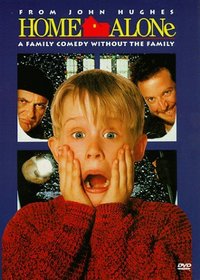 
And a 1990s honorable mention to these classics of the same year:

Popular TV Shows of the 90s (in no particular order): 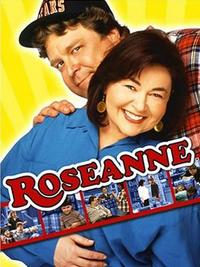