Ghost Stories from the Most Haunted Schools

If you enjoy chilling tales and mind-bending paranormal happenings, read on.

Beware: Here lies the stories of the seven most haunted colleges in America.

There’s a chill in the air and the nights have grown longer. For most students, high school or college, this can make you feel like you have far less time to get the important things done. Other students embrace this season of change and all of the bounties the autumn season has to offer. Including all things pumpkin spice, sharing a scary story (or two), ghost tours, Halloween costume parties, and watching scary movies. If you enjoy chilling, fourth-floor tales and mind-bending paranormal activity, read on. If this is not your thing, skip to the bottom for some fun scholarship ideas. It’s no secret higher education in America has existed for quite some time. According to Business Insider, Harvard University was founded in 1636 making it America’s oldest college. For scholarly types that enjoy the macabre and creepy stories, this is the perfect formula for spooky events and historic hexes at colleges and universities. For many the month of October is not complete without a few terrifying tales shared amongst friends. Prepare yourself. As you read these scary stories, ask yourself...Are ghosts real? Here’s our list of the seven most haunted colleges in the United States:

Ghost Stores from the Most Haunted Schools in the U.S. 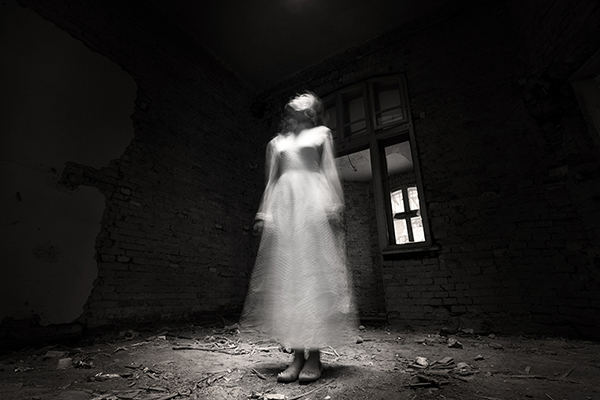 It’s the unknown that seems to be the scariest element of hauntings. What has plagued a soul so much that it’s trapped in purgatory or a constant quantum loop? According to Haunted Rooms America, dorm students living in Smith Hall and T-Hall report a female spirit haunts the halls at night. Her manifestation as a “lady in white” has been seen numerous times throughout the halls. Durham college students reported hearing footsteps followed by that eerie “I’m not alone” feeling. 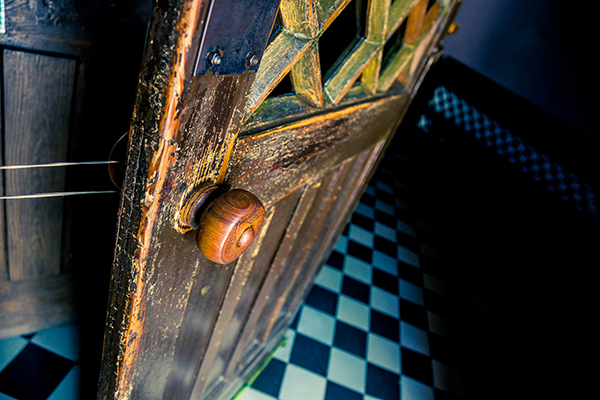 An unfortunate freak accident sparked hauntings at the University of New Mexico’s KiMo Theatre. According to Daily Lobo, an independent UNM student newspaper, a 12-year old boy was killed in a hot water tank explosion. A student employee claims to hear the sound of keys jingling and random door openings when no one else was present in the theatre. Given the name the, Spot Booth Ghost, theatre students honor him today with gifts via a shrine. The shrine includes a place for cast members to leave him notes. Gifts to the young Spot Booth Ghost include doughnuts and toys. Rumor has it he is a friendly ghost. 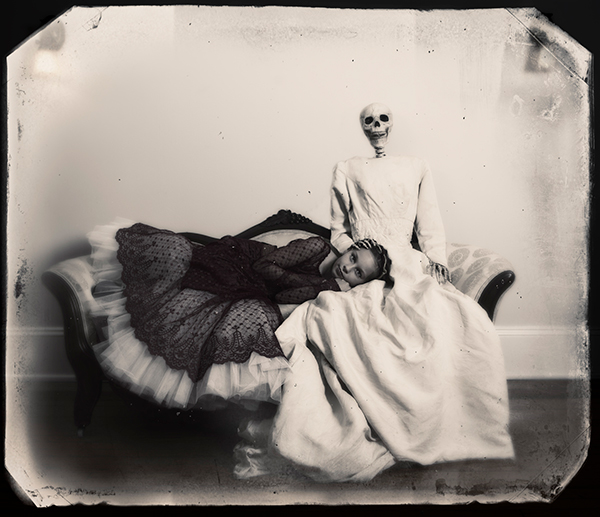 According to the Travel Channel, in 1908 Condie Cunningham was making hot chocolate when she accidently set her nightgown on fire. Cunningham died from this incident and reportedly haunts the residence hall where this unfortunate event occurred. Students in Main Hall claim to see a ghost covered in flames running through the hallway at night. 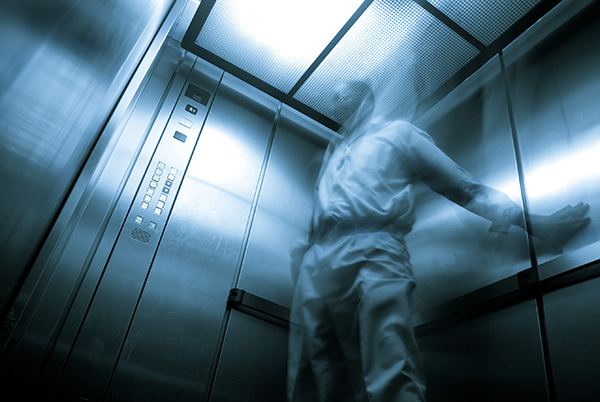 Legend has it a worker died in the elevator shaft during construction of the Pulliam Center for Contemporary Media. According The DePauw, immediately after the elevator was finished it began to move from the first floor to the basement—no one was inside. The door to this elevator has been reported to open at night, although no one is present to press any buttons. Strange noises have also been heard coming from or near this elevator too. 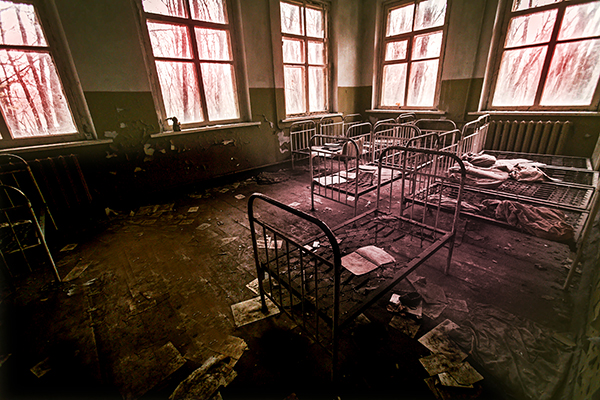 Established in 1904 and the oldest building on campus, Fiske Hall, served as an infirmary during the 1918 Influenza Epidemic. Not shocking this grim history has attracted the interest of many ghost hunters. According to