The Massachusetts Public Service Grant is open to undergraduate students who have been legal residents of Massachusetts for at least one year. You must be enrolled full time, a U.S. citizen or eligible non citizen, and not have earned a bachelor's or professional degree or equivalent. You must also be able to provide the necessary documentation to evidence one of the following conditions: be a child or widowed spouse of a Massachusetts police officer, firefighter or corrections officer who was killed or died from injuries received while performing his or her duties. This shall also include authorized training duty; child of a Prisoner of War Military Service Person Missing in Action in Southeast Asia whose war time service was credited to the Commonwealth and whose service was between February 1, 1955 and the termination of the Vietnam campaign; or a child of a Veteran whose service was credited to the Commonwealth and who was killed in action or died as a result of such service. Additionally, you must demonstrate, maintain satisfactory academic progress,and attend an eligible institution of higher education in Massachusetts to be eligible for this award.

Visit the provider's website to get more information and apply: 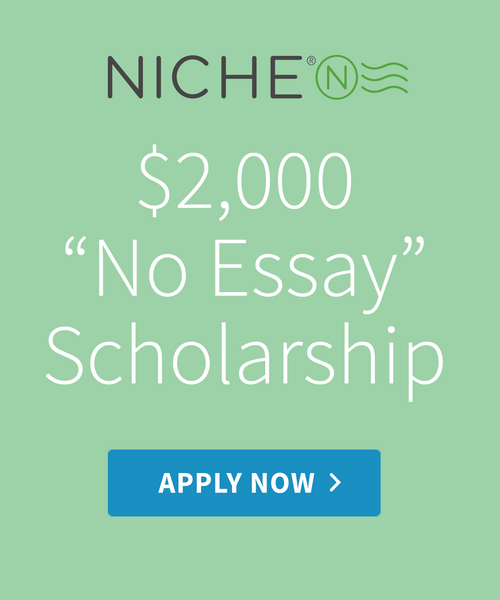 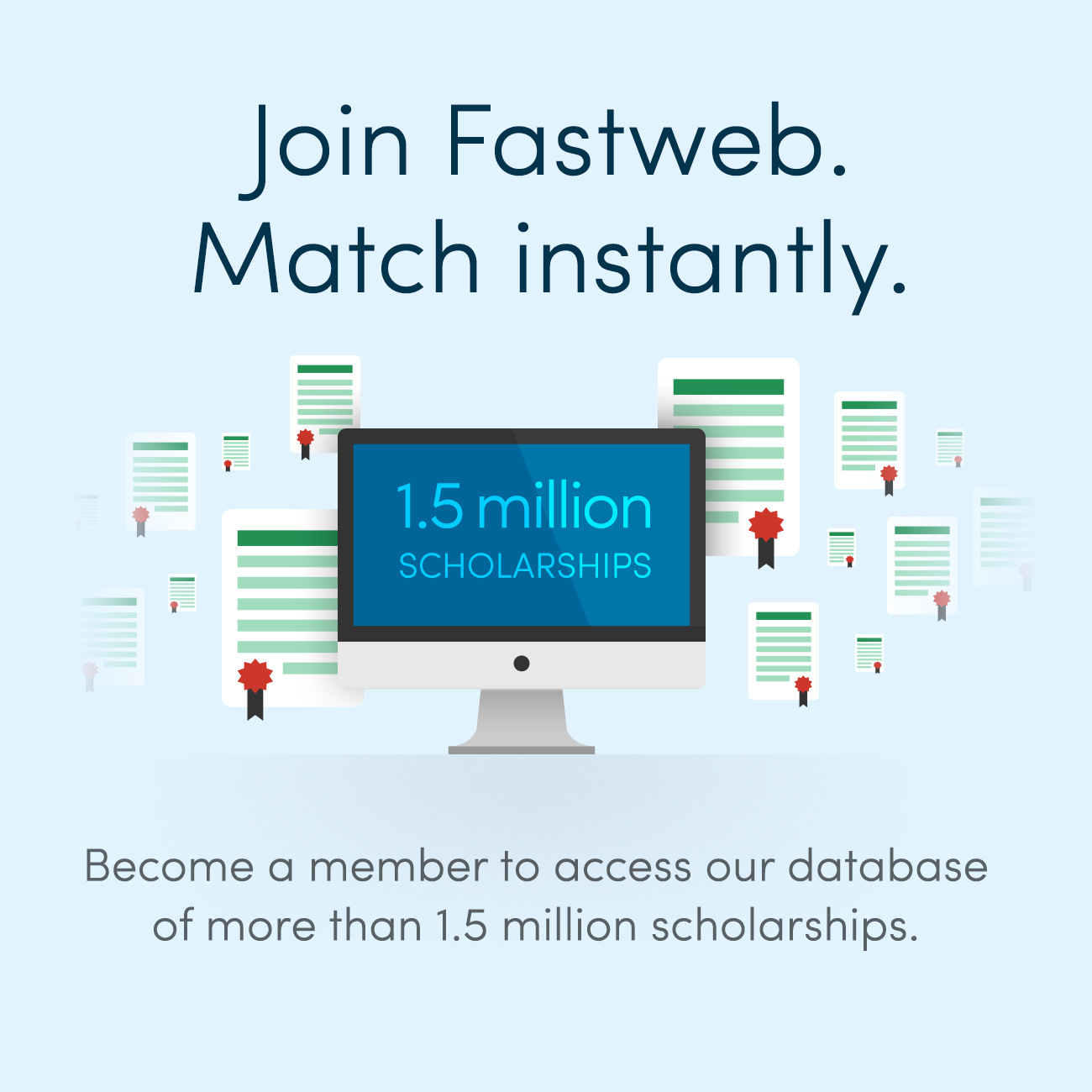